Live and study in Poitiers
With nearly 30,000 students, Poitiers is an extraordinary university city and they represent more than a third of its population.
Poitiers has become today the second university pole of the New Aquitaine region just after Bordeaux.
City of art and history, the city of Poitiers, city of 100 bell towers, has many prominent buildings such as the Baptistery Saint John, the Palace of the Dukes of Aquitaine or the Cathedral Saint-Jean. Pierre.
Poitiers is also a particularly pleasant city for students especially since the development projects that have been conducted since 2010.
The city has many green spaces and a highly developed transport network including: a car-sharing solution called Otolis, a 100% electric shuttle service, many bicycles to enjoy the 75km of bands and bike paths.
You will find on our site not less than 300 quality student housing on Poitiers and its region. Feel free to book through our site: it's free and without obligation. 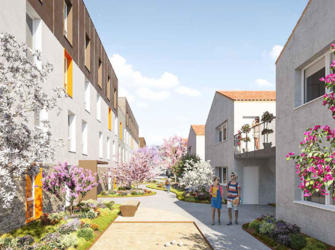 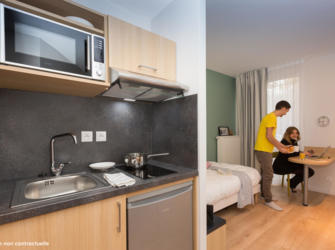 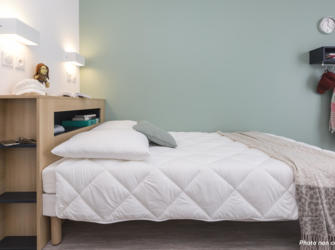 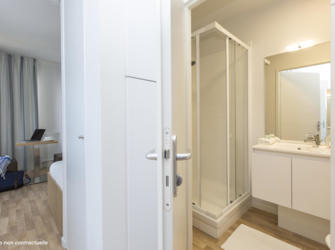 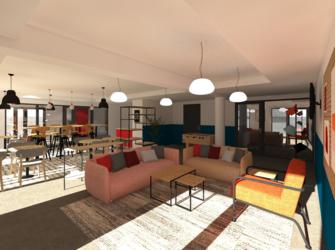 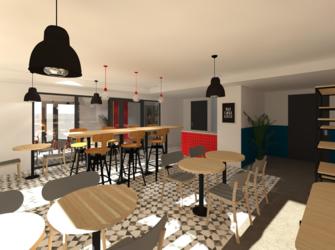 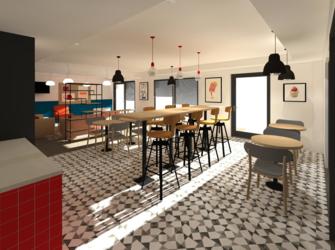 Located in the student district of Beaulieu, our new Poitiers residence offers 136 Studio, Two-room and Three-room apartments ranging from 1... + infos 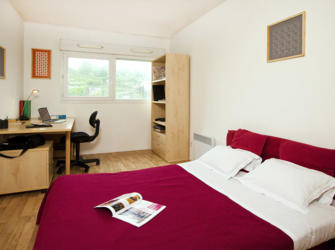 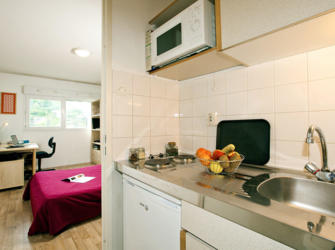 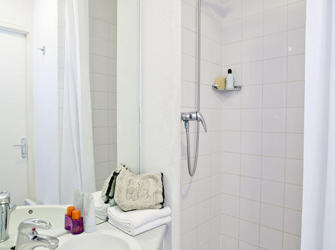 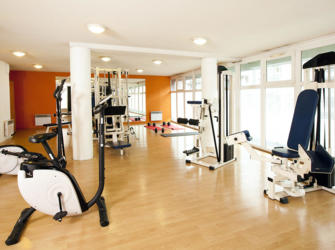 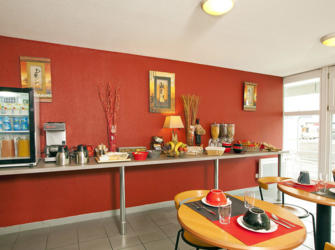 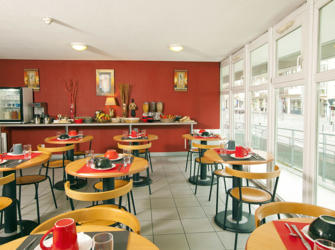